Indian relatives climb the wall of a building to help students appearing in an examination in Hajipur, in the eastern Indian state of Bihar. Even with police presence, parents and relatives are reported to scale building walls in order to pass notes to help students cheat in their exams. AP Photo / Press Trust of India 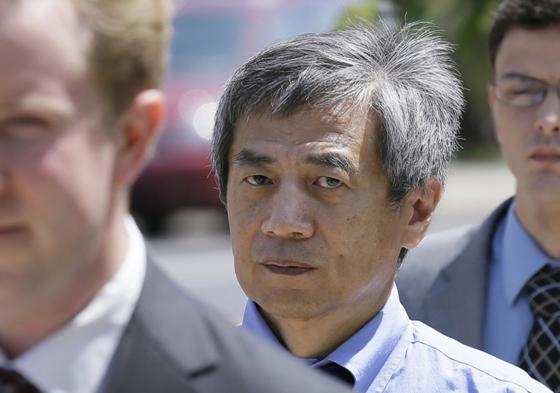