Dear Fredun
Thank you bringing this up. As editor-in-chief of 4 journals I confront these authors work on a weekly basis. I will be very careful about that, but if they do not refer to others' works.
Mo

Copying the work of others and publishing it under the own name, is called 'plagiarism.' It is nothing new or confined to a specific country, but in recent years plagiarism has reached such a level that is threatening the credibility of real research work of academics in Iran.

An obvious reason for this trend is that now even small universities around the country have hundreds, if not thousands, of Ph. D. and MS students. These students and their supervisors have to publish their works in Iran and in international journals in order to graduate or be promoted.

The prominent Journal Nature has just published an article about this problem in Iran by referring to a paper by Massoumeh Ebtekar, a biologist and former deputy of President of Iran, that is entirely copied from other scientific papers. The article is attached here.

To fight plagiarism in Iran a group of professors at Sharif university, in cooperation with colleagues at other universities, have launched a 'blog' called Professors against Plagiarism. They are asking university colleagues everywhere to join and help them in their efforts.

Attached is an example paper submitted few months ago from Iran for possible publication in a journal, and it happened that the journal sent it to me to review. I deleted the names of the authors. You can see how they copied paragraphs after paragraphs from the work of others without making any references. One of the authors is a famous faculty member in Iran (not at SUT). 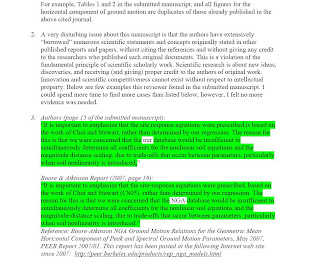 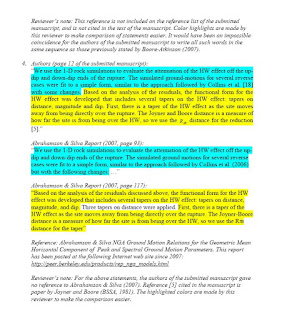 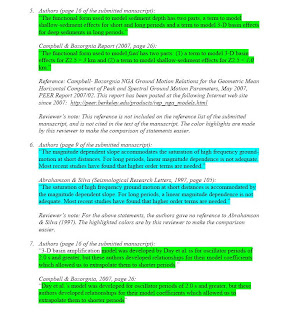 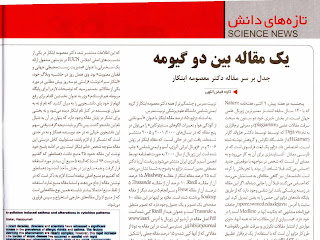 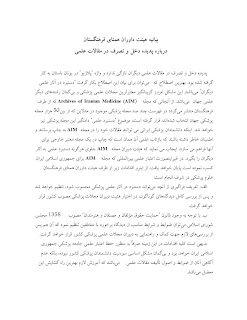 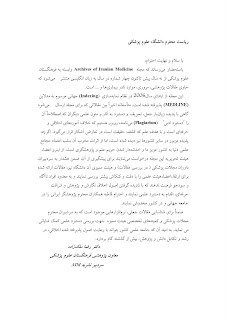 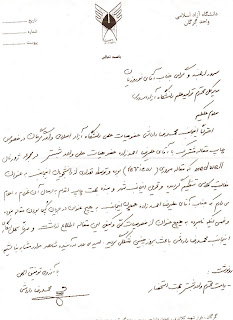 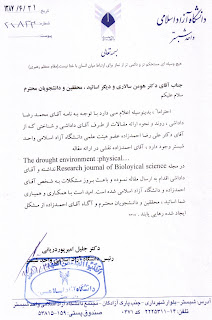 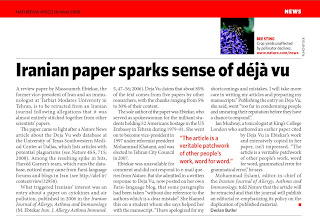